What is the history behind pickle ? - Mothers Kitchen

What is the history behind pickle ? 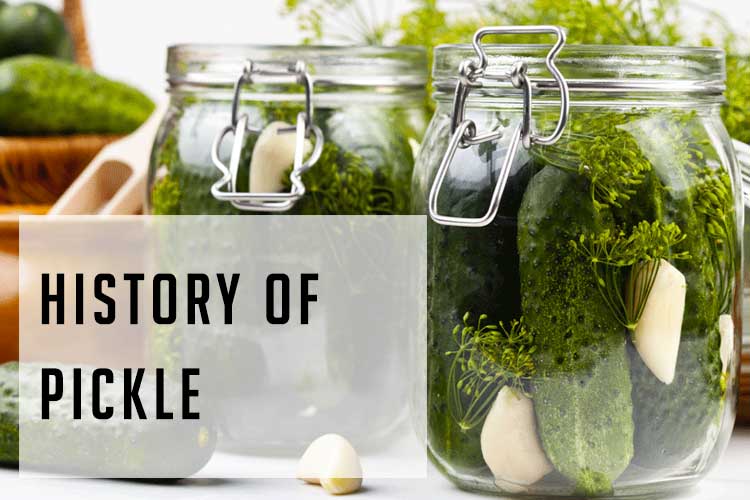 It is rumored that they were one of Cleopatra’s prized beauty secrets. They make appearances in the Bible and in Shakespeare’s writing. Pregnant women have been known to crave them along with ice cream. Pickles have been around for thousands of years, dating as far back as 2030 BC when cucumbers from their native India.The word “pickle” comes from the Dutch pekel or northern German pókel, meaning “salt” or “brine,” two very important components in the pickling process. Throughout history pickling was a necessity, as it was the best way to preserve food for a long period of time. As one of the earliest mobile foods, pickles filled the stomachs of hungry sailors and travelers, while also providing families with a source of food during the cold winter months.

Pickles are created by immersing fresh fruits or vegetables in an acidic liquid or saltwater brine until they are no longer considered raw or vulnerable to spoilage. When we think of pickles, cucumbers commonly come to mind. Pickled cucumbers are often lacto-fermented in saltwater brine. During this process lactic microbial organisms develop, which turn the naturally occurring sugars of foods into lactic acid. In turn, the environment becomes acidic quickly, making it impossible for any spoiling bacteria to multiply. Cucumber pickles can also be made with a salt and vinegar brine, a popular choice for home cooks. The brine, known as “pickle juice,” is sometimes used by athletes to treat dehydration, though it has yet to be proven as a true remedy.

The sharp flavor of pickles proved a welcome addition to the bland bread-and-potato diet of these cold weather countries. For several generations, it was an autumn custom for Ashkenazim to fill barrels with cucumbers, beets and shredded cabbage. The mixture was left to ferment in a warm place for several weeks, then relocated to cool, dark cellars. The pickles would last through the long cold winter until spring when new crops of fresh produce were available.

Of course, pickles aren’t limited to the cucumber variety. They can be sweet, sour, salty, hot or all of the above. Pickles can be made with cauliflower, radishes, onions, green beans, asparagus and a seemingly endless variety of other vegetables and fruits. When the English arrived in the New World, they brought their method for creating sweet pickles with vinegar, sugar and spiced syrup. Eastern Europeans introduced various forms of lacto-fermented cabbage, known as sauerkraut. The French serve tiny, spiced cornichons with heavy pâtés and pungent cheeses. In the Middle East pickles are served with every meal, from peppers to olives to lemons. Russians pickle tomatoes, among other things. Koreans have their kimchi, the Japanese pickle plums and daikon, and Italians pickle eggplants and peppers. Each area of the world has its own beloved variety of pickle.

We here in Nepal have our own variety of pickels to. Aloo (potato) ka achar ( pickle) , muli ( radish) ka achar , tomato achar and so many more to follow. I will be giving you some amazing home made recipes for pickels that are a favourite at our house.

Mothers Kitchen also serve very delicious pickles with our meals. So please feel free to order some homemade food from us at your door step for lunch hour. We are here to help you stay healthy..wealthy and wise !

Mother’s Kitchen-“never had a bad meal”
Before starting my review I must say Dipti is a great leader with a great team. Her mission is to spread delicacies and she is doing it perfectly. She is very friendly and comfortable to talk with, so you can explain her you want.. I have recently made 3 orders with them and they BANG ON every time !! Whether it was my sisters anniversary; her team was punctual and they have maintained proper hygiene at the place, quality of food was awesome, food is well presented in dishes, and her staff too is well dressed and well behaved, or it was our medical camp that time I ordered meal plan take away. They have flexible meal plans and the packing is also mark able and quantity is also managed.
Last I want to say with life so busy and we are in cooking rut we can trust mother’s kitchen. I totally give them thumbs up and highly recommend them.

Delicious options for our satisfied staffs.

Services which mothers kitchen offer are amazing . Their preordered food or tiffin services is just up to mark ..
And my whole family is fond of pizza bases we take from them !! Super crunchy and super fresh .. !!

Homemade food at most reasonable price ..!!!

Mothers Kitchen is great platform for foodies who want healthy hygienic home cooked food delivered at you doorstep. MCKS Pranic Nepal Trust has been taking Mother Kitchen services since 2015 and we are very satisfied and would love to recommend Mother Kitchen for Delicious food and on time delivery.

Fantastic and delicious veg and non-veg options at a very low price, very filling and satisfied. Been using their service for 1+ years for our 20+ happy staffs, Thank You !!

Mother’s kitchen has been providing us a very reliable solution to our office with healthy, fresh Indian fusion meals that we all enjoy. 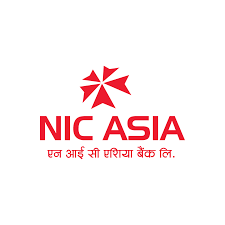 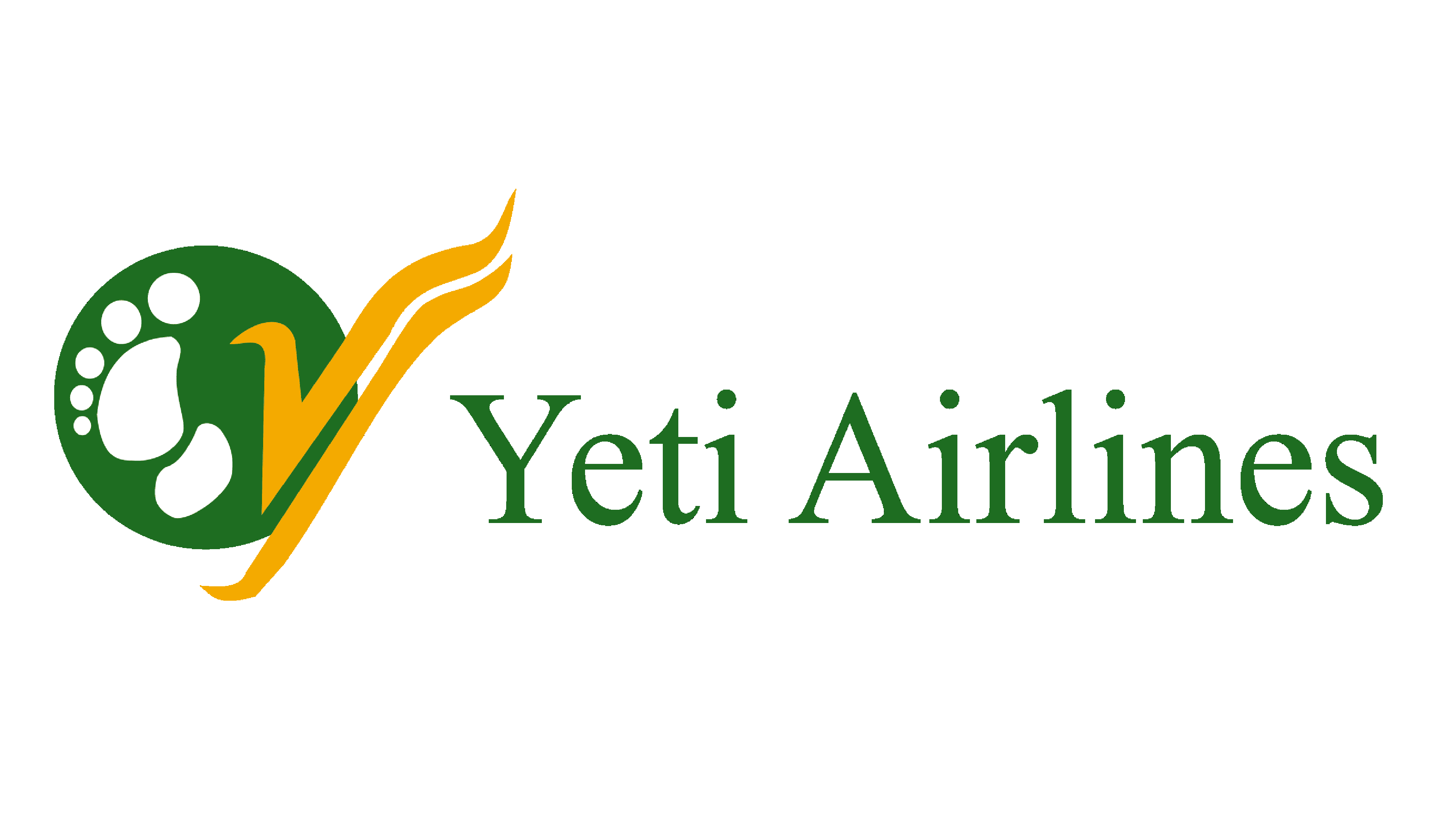 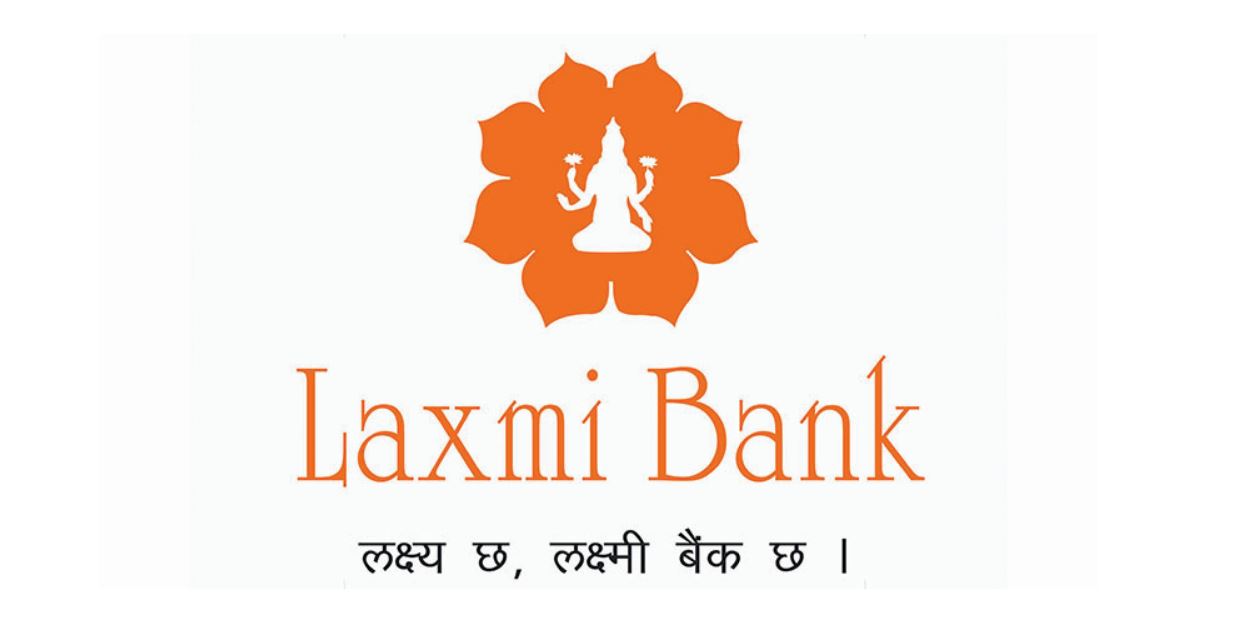 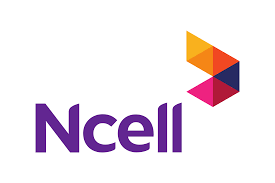 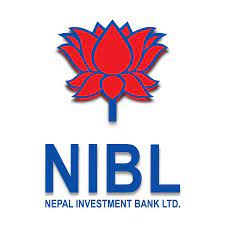 Our food is totally fresh and cooked daily.We make sure our food is very hygienic and cooked with very less oil. Our aim is to make your life easier and in the process enjoy healthy home cooked meals. Also remember us for catering services.We are located at Maitidevi, Kathmandu or call us at 9802008571